The place to talk about Stella4D, Great Stella, and Small Stella. Feel free to ask questions about them here.
Post Reply
2 posts • Page 1 of 1

Someone asked me to explain 4D, so I thought it would be better to do it here in a post for all to see.

We only have 3 spatial dimensions in our world, but mathematically one can work with any number. There's no inherent restriction to 3 dimensions, it's just the way our particular universe appears to be.

The term polytope is used to refer to the equivalent of polyhedra in any number of dimensions, eg polygons in 2D, polyhedra in 3D, and what we call polychora in 4D.

4D is very hard to imagine for the brains we have which evolved in this 3D world. And since we live in 3D, you can't view a 4D polytope directly, but Stella4D provides several ways to view them: Some examples.

3D cross-sections. The animation comes from changing the depth of the slicing hyperplane. You can control this depth in real-time in Stella4D.

Any of these can be converted to a 3D model in Stella4D which can then be treated as any 3D polyhedron can (eg create and print nets).

You can see some of the paper models I've made based on 4D polytopes here:
https://www.software3d.com/4D.php 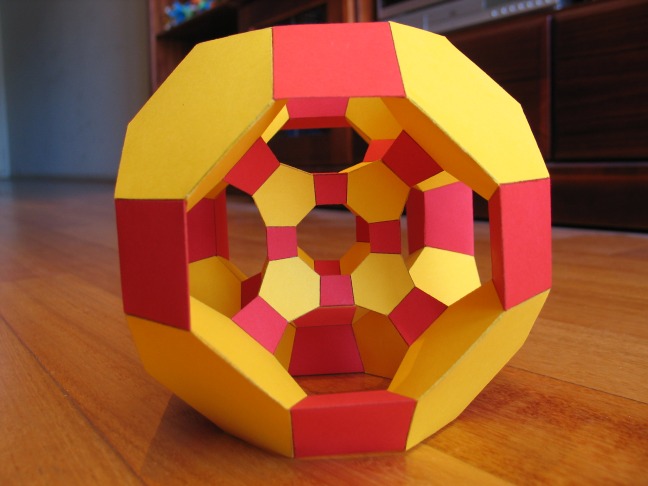 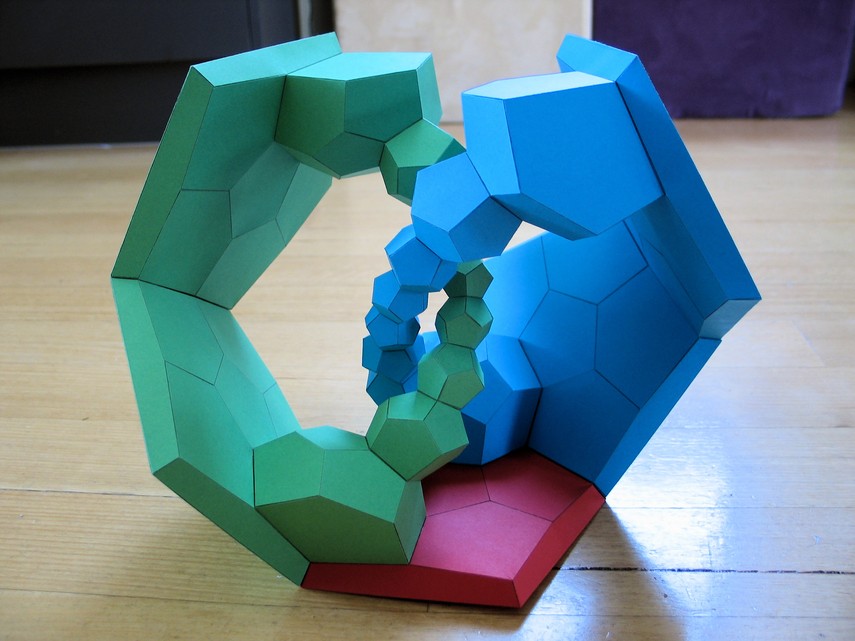 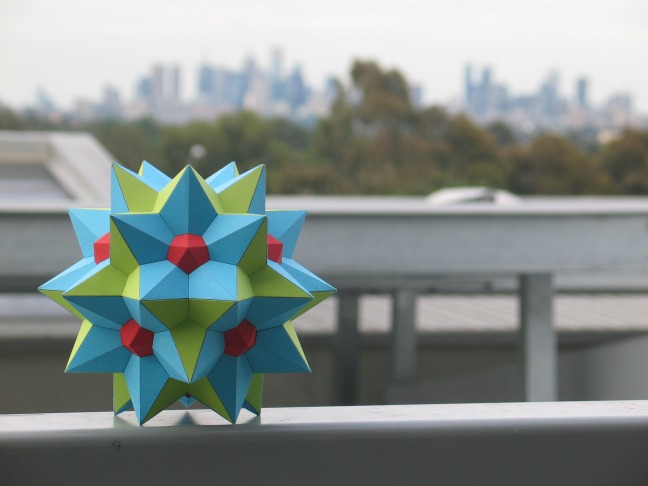 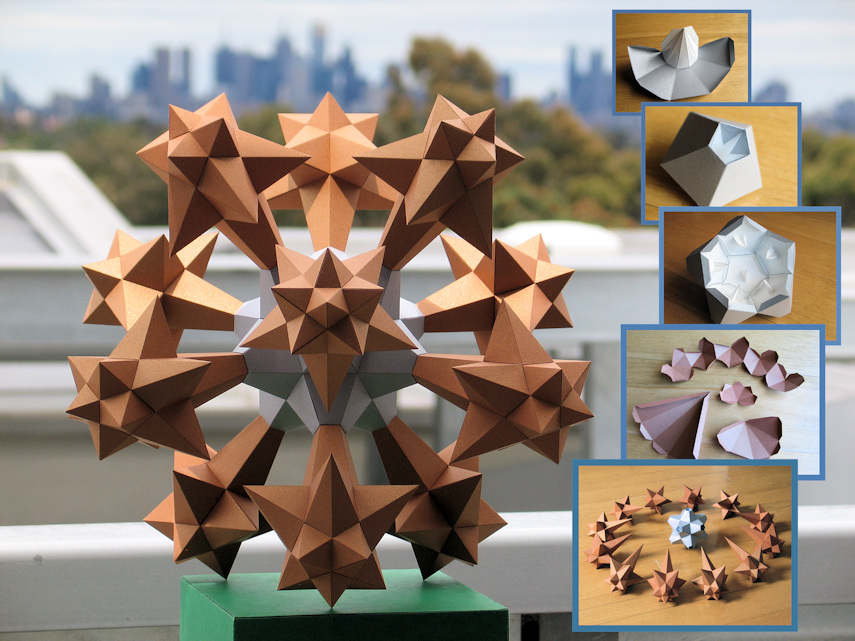